+3
Michael S. Werner and 3 others View all
Assistant Professor, The University of Utah
Follow 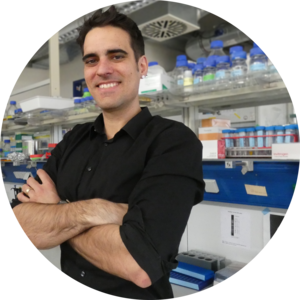