How do you bridge the molecular toolkit of small model organisms with 'evo-devo' and morphological studies?
Michael S. Werner, Michael S. Werner, Tobias Theska & Ralf Sommer
4 contributors
Like Be the first to like this
0

This protocol describes how to perform geometric morphometrics on microscopic animals, as exemplified by analysis of nematode mouth morphology. The procedure provides guidance for microscopy data acquisition, data analysis and validation. 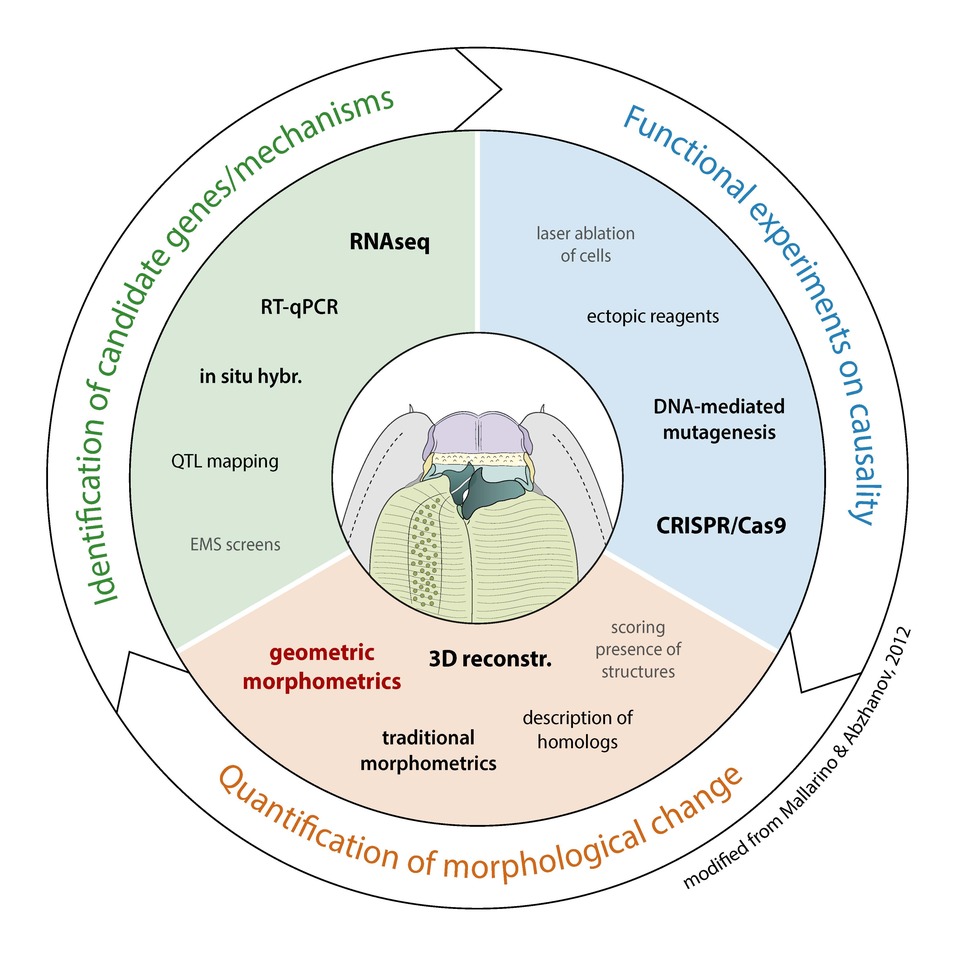