Construction of a piggyBac transposon-mediated mutagenesis system in haploid Candida albicans greatly facilitates genome-wide genetic studies of this fungal pathogen.
Yue Wang
Professor and Research Director, Institute of Molecular and Cell Biology
Follow
Like Be the first to like this
0

Twenty-some years ago, when we started research on the diploid fungal pathogen C. albicans, we envied our colleagues who studied Saccharomyces cerevisiae that has a haploid phase, which makes genetic analyses so much easier. We wished we could find ways to produce haploid C. albicans. In 2013, our dream came true. We took part in the isolation of the first C. albicans haploid strains (1). Now, many genetic manipulations that were challenging to do in diploid C. albicans have become accessible in the haploids, quickly leading to many new findings (2-6).

Recently, we introduced the piggyBac (PB) transposon into haploid C. albicans (2), which enables efficient genome-wide genetic analyses. This technology is applicable in other haploid pathogenic Candida species as well, such as C. glabrata and C. auris.

Transposon-mediated mutagenesis is a powerful genetic tool that has been widely used. Among various transposons used today, the PB transposon offers unique advantages, such as low insertion bias, which allows uniform distribution of insertion events throughout the genome, and precise cut-and-paste excision mechanism, which enables the easy establishment of the genotype-phenotype relationship.

We isolated a highly stable haploid C. albicans strain to host the mutagenesis system. This strain minimizes autodiploidization, an undesirable event that frequently occurred in earlier haploid strains, creating complications. Our PB mutagenesis system has two components (Figure 1): the PB[URA3] cassette containing the inverted terminal repeats of the transposon that flank the URA3 selectable marker and a codon-optimized hyperactive transposase gene, CaPBase, under the control of the doxycycline (Dox)-inducible promoter. PB[URA3] was inserted in the coding region of the ARG4 gene, and the CaPBase cassette in the promoter region of ADH1, yielding the Ura+ Arg- starter strain. Upon Dox induction of CaPBase, PB[URA3] is excised from the ARG4 donor locus and reintegrated at another locus, restoring the function of ARG4 and creating an insertional mutation. Then, transposants are enriched by growing the Dox-induced cell population in medium lacking arginine and uridine. This simple procedure can produce a library with millions of independent mutants. After screening the library for the desired phenotype, such as drug resistance, genes responsible for the phenotype can be easily identified by mapping the PB insertion sites, as each mutant contains a single copy of PB.

We also developed the PBISeq method for the high-throughput mapping of PB insertion sites by next generation sequencing. The main advantage of PBISeq is that DNA fragmentation and adapter ligation occur in a single step yielding products ready for PCR amplification, significantly reducing the amount of input DNA required and shortens the time for sequencing library preparation. Library preparation uses dual-index barcoding, making it easy to scale up and sequence large numbers of samples in a single sequencing run.

We hope this work will encourage more scientists to take the many advantages haploid C. albicans and the PB mutagenesis system can offer in C. albcians research. Although haploid C. albicans may not be a suitable model to study the biology of the species, it has proved to be a useful discovery tool. 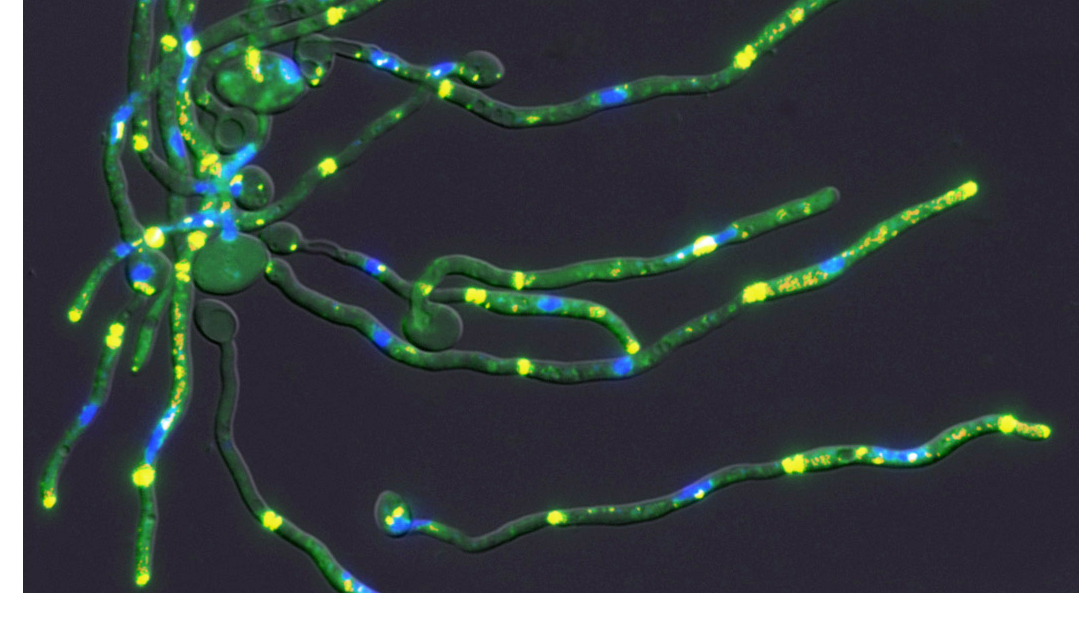