The novel protocol provides general guidelines for the analysis of Phosphatidylethanol in dried blood spots including reference material evaluation, synthesis of deuterated internal standard, preparation of calibration samples, analyte separation, and detection.
Marc Luginbühl
Principal Scientist, CAMAG DBS Laboratory, CAMAG
Follow
Like Be the first to like this
0

Phosphatidylethanol (PEth) is a metabolite of ethanol that can be used as a stable, direct marker of alcohol usage. This protocol describes how to determine the concentration of PEth in dry blood spots via manual or automated extraction followed by LC-MS/MS.

Phosphatidylethanol (PEth) is a group of abnormal phospholipids which are formed by an enzymatic reaction between ethanol and phosphatidylcholine. As PEth is only formed within the human body when ethanol is present, it serves as a direct alcohol biomarker that reflects drinking behavior. Information about a subject’s drinking habits is much needed in situations such as alcohol withdrawal treatment settings, driving aptitude assessments, issuing gun licenses, family law, and organ transplant settings. In combination with high-throughput analysis, PEth proved to be advantageous for the detection of abstinence over other direct (e.g., ethyl glucuronide in blood, urine, or hair) and indirect (e.g., carbohydrate-deficient transferrin in serum) alcohol markers.

Overall, this protocol is the latest result in our ongoing development of PEth analysis. Initially, we started measuring PEth using online SPE-LC-MS/MS analysis by manually preparing liquid blood samples and dried blood spots (DBS). Our next step was to adapt this method to perform faster PEth analysis on a more sensitive instrument. Afterward, we implemented a DBS autosampler to conduct a fully automated DBS PEth analysis. The automated DBS approach based on a CAMAG DBS-MS 500 system represents a state of the art methodology for high-throughput PEth DBS analytics and features a unique internal standard spray module. Furthermore, the protocol pays attention to the latest findings regarding the testing of the PEth reference materials’ regioisomeric purity.

Why use dried blood spots? Initially, the analysis of PEth was performed using whole blood. Nowadays, sampling blood for the analysis of PEth is shifting to the use of the DBS technique, as PEth is not stable in liquid blood unless stored at -80 ºC. The inactivation of enzymes and the removal of liquid during the DBS drying process prevents the formation and degradation of PEth, thus prolongs the stability of the sample. The use of DBS from a filter paper card is currently the cheapest and most straightforward way to assess PEth concentrations. DBS permits minimally invasive sampling procedures and excellent analyte stability. Furthermore, the remaining spots on the DBS filter paper card can be used for additional analyses such as hematocrit determination or drug of abuse screening. 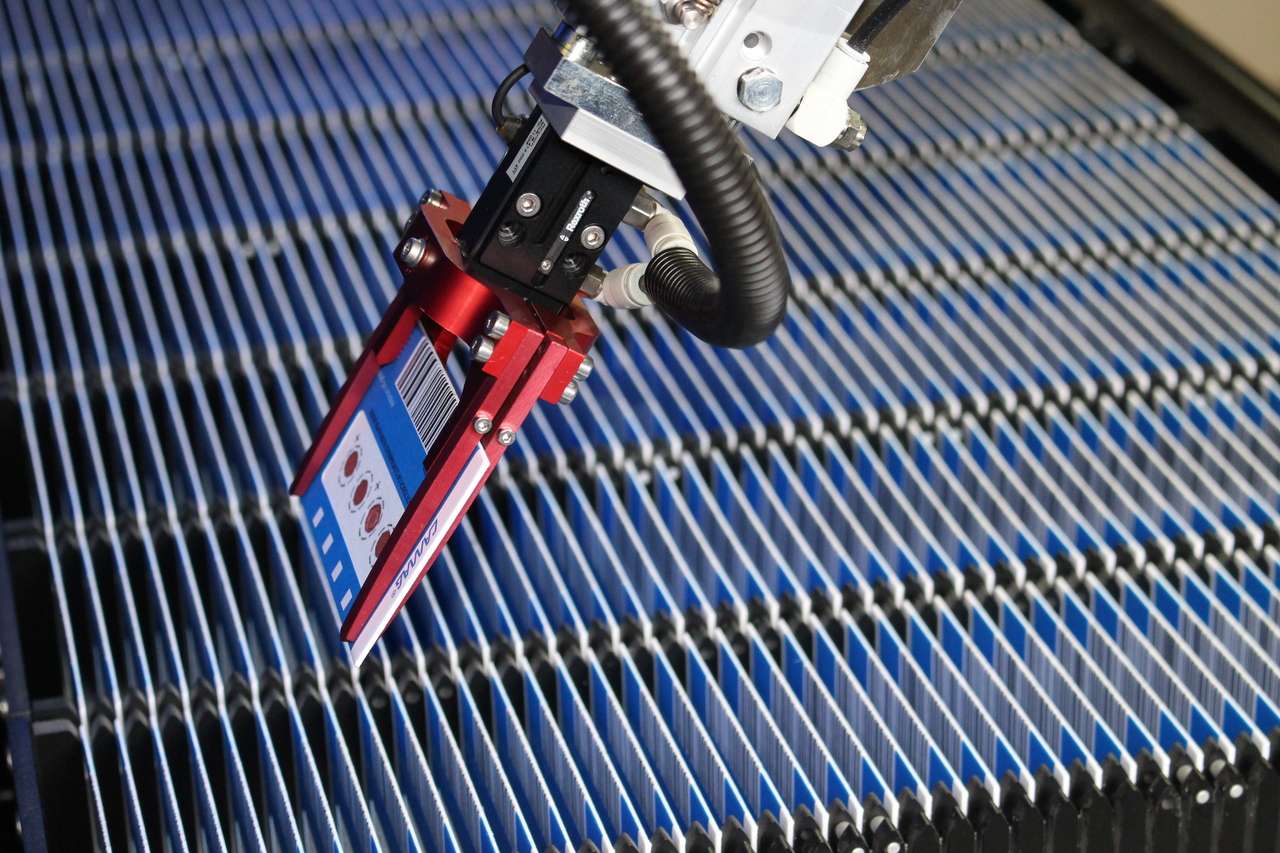