Menu
Contributor
Behind the Paper

+2
Beatriz Lucas Garrote and 2 others See all
PhD Student, UNESP 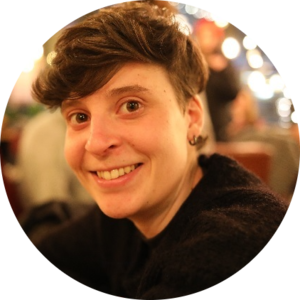 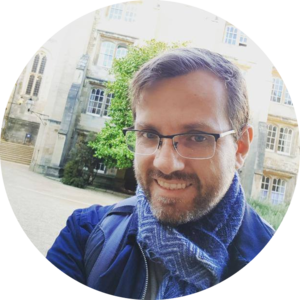 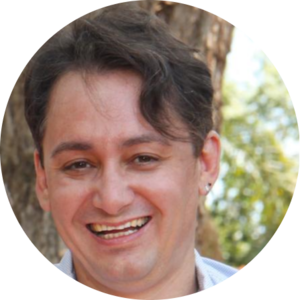 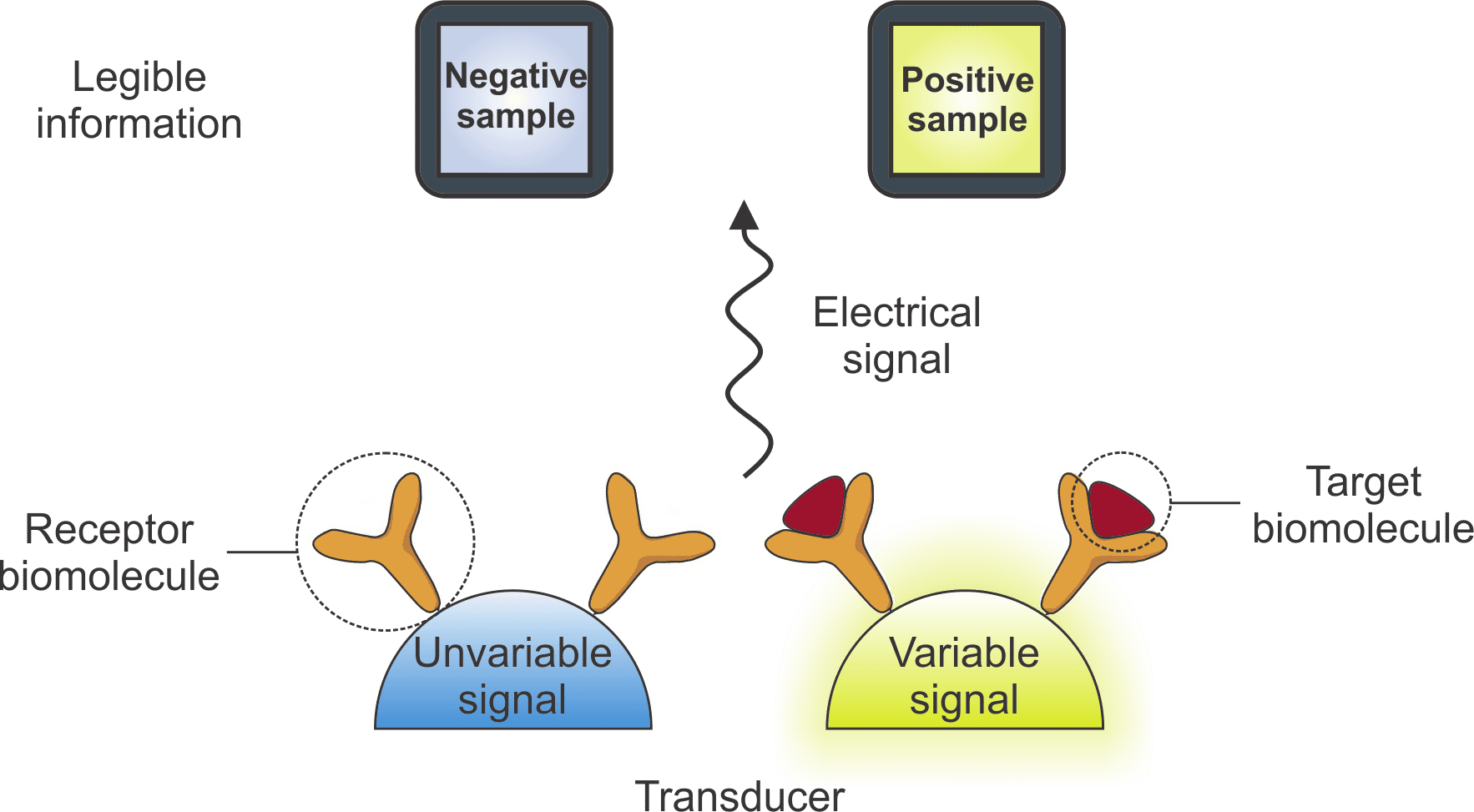 +1
Marina A Dobrovolskaia and 1 other
Springer Nature Protocols and Methods Community
We use cookies to help improve your experience. By continuing to browse our website you are consenting to our use of cookies.
Learn more