Contributor
Behind the Paper

Undoubtedly the future of molecular medical diagnostics involves rapid and reliable assays integrated to a biosensing platform. Capacitive biosensors are examples of high-sensitive, label-free, and reagentless devices that are promising to the affordable diagnostics of diseases in a PoC format
Beatriz Lucas Garrote, Adriano dos Santos & Paulo Roberto Bueno
3 contributors
Like Be the first to like this
0

Label-free and reagentless analysis of biomarkers is ideal for point-of-care diagnostics. In this protocol, changes in electrochemical capacitance resulting from biomarker binding to an electrode coated with a biological receptor are detected. 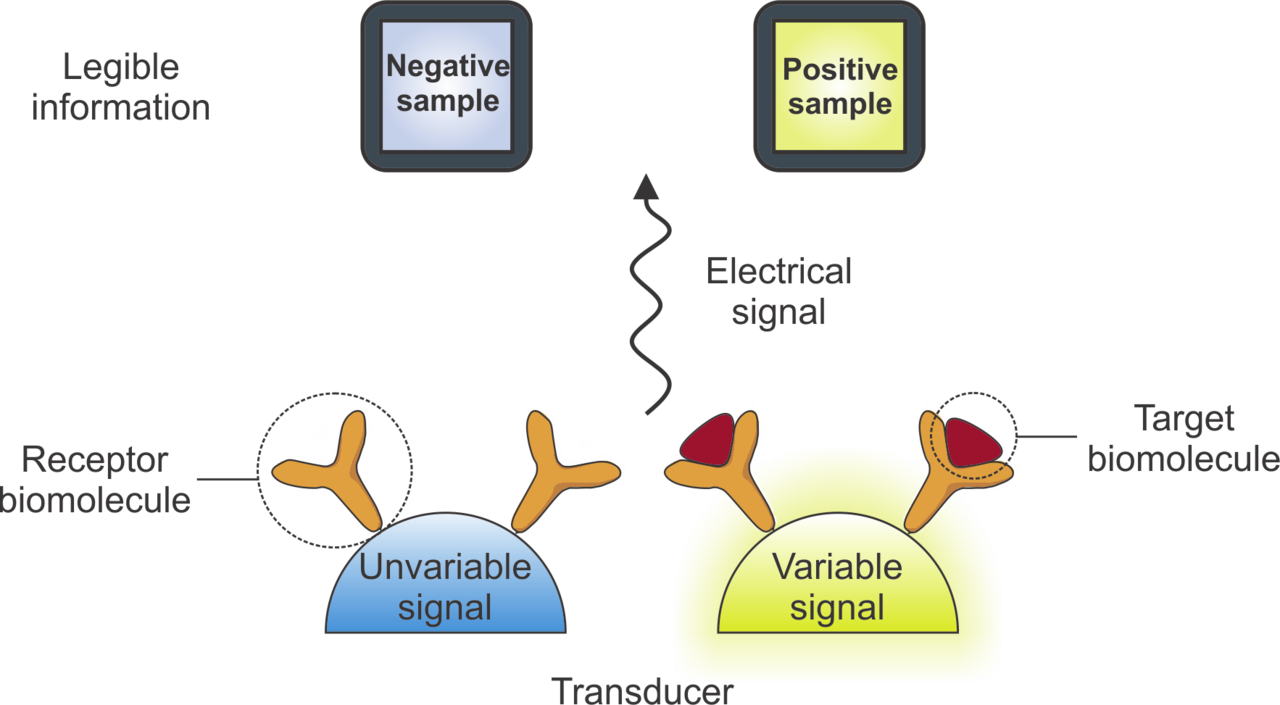