Organoids transplantation assay in colitis model- Development in this decade

This time we published the protocol of colitis-based organoids transplantation assay in Nature Protocols. We would like to share how it has been developed in ties with international collaborators in this decade, and how the community has cultivated the protocols
Shiro Yui and Protocols & Methods Community
2 contributors
Like Liked by Evelina Satkevic and 1 other
0

An approach to studying epithelia derived from organoids of either fetal or adult state and from both the small intestine and colon via transplantation into animals in which the colon has been damaged following administration of dextran sulfate sodium.

We truly appreciate the opportunity to publish our DSS grafting assay in a protocol. The assay provides a useful model being beneficial toward the development of organoids therapy for intractable cases of inflammatory bowel disease. Moreover, the assay has been widely applied in a basic research in the field of intestinal stem cell biology, developmental biology, and cancer biology. In this blog ‘behind the paper’, we would like to share its history and exemplifies how basic research can be cultivated in the scientific community.

The study has started in 2007, with the aim was to develop an in vitro culture system, which can propagate murine colonic epithelial cells. After two years of intensive trials of primary culture, we fortunately succeeded to develop the organoids culture system by using a defined collagen matrix and serum free medium, which was presented at Digestive Disease Week, 2010, New Orleans, USA. This preceded the historical paper from the Hubrecht institute by Professor Clevers and Professor Sato, describing the first intestinal epithelial organoids culture system using Matrigel (Sato T et al, Nature, 2009). In order to build upon our own observations and assess the clinical potential of our defined in vitro materials, we decided to establish whether the stemness of the cultured organoids could be assessed in a transplantation model. Building upon our expertise in inflammatory bowel disease, and our knowledge of the experimental Dextran Sulfate Sodium (DSS) colitis model, we wanted to evaluate whether this conditioned model was appropriate for organoid engraftment. Although it did not work in the first two attempts, further improvements allowed us in the third attempt to demonstrate that GFP+ organoids grown in collagen upon enema infusion into mice treated with DSS engraft as GFP positive regions. This method was the prototype of DSS grafting assay described in our protocol.

In order to truly evaluate the stemness of Lgr5 positive cells we initiated a collaboration with Professor Hans Clevers and Professor Sato, now Keio university school of medicine, but back then a post-doct in the Clevers Lab. He had established RFP+ colonic organoids from a single sorted Lgr5+ cells, which had been expanded. These organoids were shipped to Tokyo and following transplantation resulted in a donor-derived RFP+ epithelium being undistinguishable from host’s epithelium was shown to be reconstructed although the donor mouse was born in the Netherlands (Yui S et al, Nature Medicine, 2012). We subsequently went on the evaluate the potential of fetal intestinal organoids (FEnS) to reconstruct the colon based on fetal enterosheres this time in collaboration with Professor Kim Jensen, back then at the University of Cambridge. Here we could demonstrate that fetal enterosheres derived from the small intestine in Cambridge, UK, could reconstruct the colonic epithelium in our lab in Tokyo (Fordham R et al, Cell Stem Cell, 2013).

When Professor Kim Jensen opened his laboratory at University of Copenhagen, I was recruited as one of the first postdocs to his lab. One of the first challenges was to reproduce the DSS grafting assay from Tokyo. Following, the ethical approval of the method by the Danish Animal Inspectorate this method was successfully implemented at the University of Copenhagen. In parallel with these efforts, we had requests for detailed protocols, and it was nice to see these leading to important contributions e.g. in the in the field of cancer biology (O’Rourke KP et al, Nature Biotechnology, 2017). Thanks to outstanding collaboration I had with Professor Kim Jensen, we have not only been able to implement the method but also used it to address key questions in regeneration (Yui S et al, Cell Stem Cell, 2018) and development（Guiu J et al, Nature, 2019）.

In summary, the assay has now been validated not only by us, but also by other research laboratories, and constitute an excellent additional research tool to address in vivo relevance of in vitro observations in the fields of stem cell and cancer biology . We also believe that the assay constitutes an essential building block towards the clinical translation of organoids therapies for patients suffering from intractable bowel disorders such ulcerative colitis. So, if you are interested in utilizing the assay for your own experiments find the protocol here, and please feel free to contact us.

How do I add a video to my blog post?

How to write an engaging Behind the Paper post

Is your profile complete and up to date? 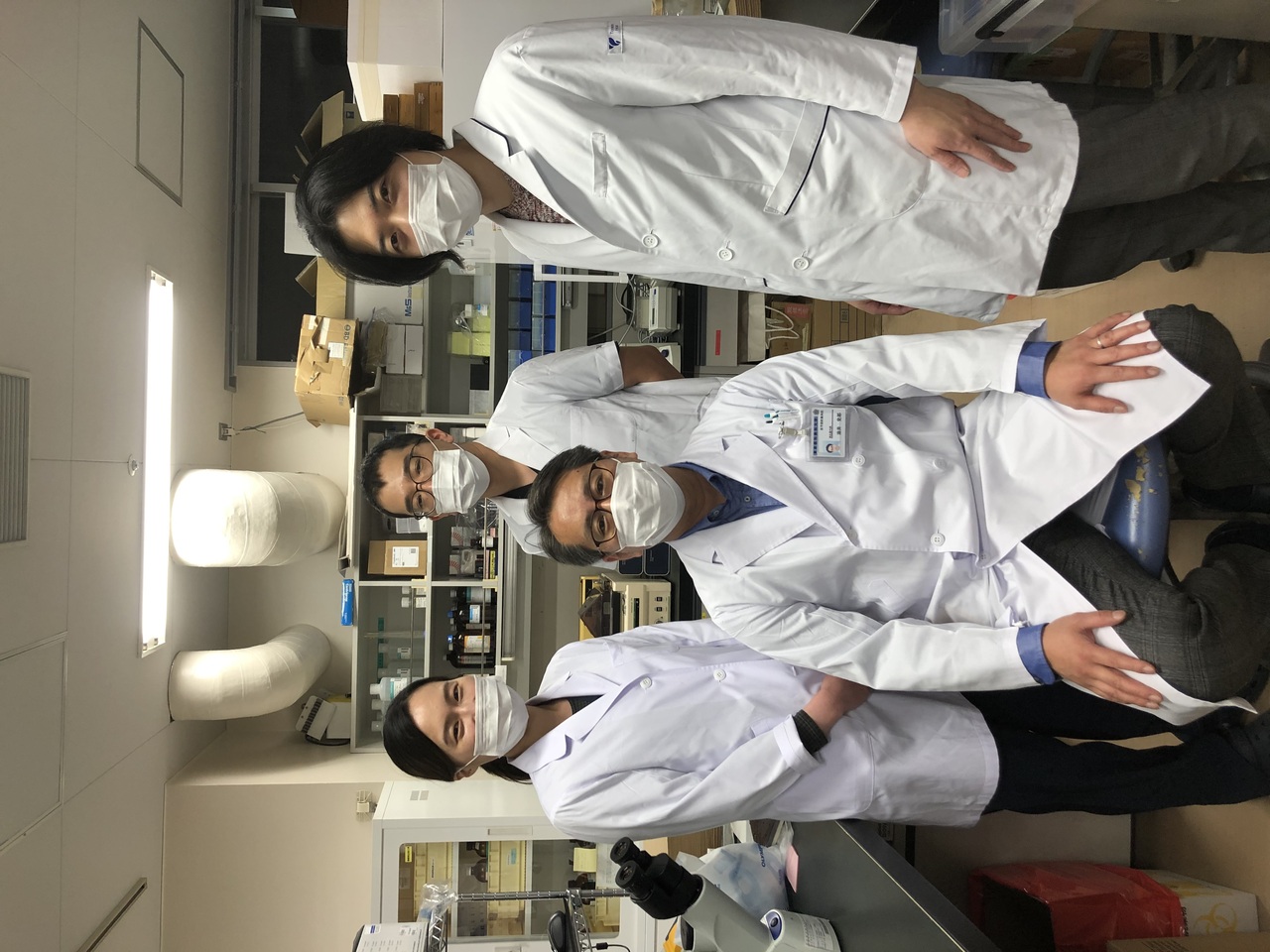 Organoids transplantation assay in colitis model- Development in this decade

This time we published the protocol of colitis-based organoids transplantation assay in Nature Protocols. We would like to share how it has been developed in ties with international collaborators in this decade, and how the community has cultivated the protocols