Here is a selection of interesting new methods published in the literature as curated by Nature Methods editors. You can find our top picks this month in our August issue, which has just come out.
Nina Vogt
Senior Editor, Nature Methods
Follow
Like Be the first to like this
0

Peer Review Week 2019: Comments from across the Communities

Spring has arrived with new methods 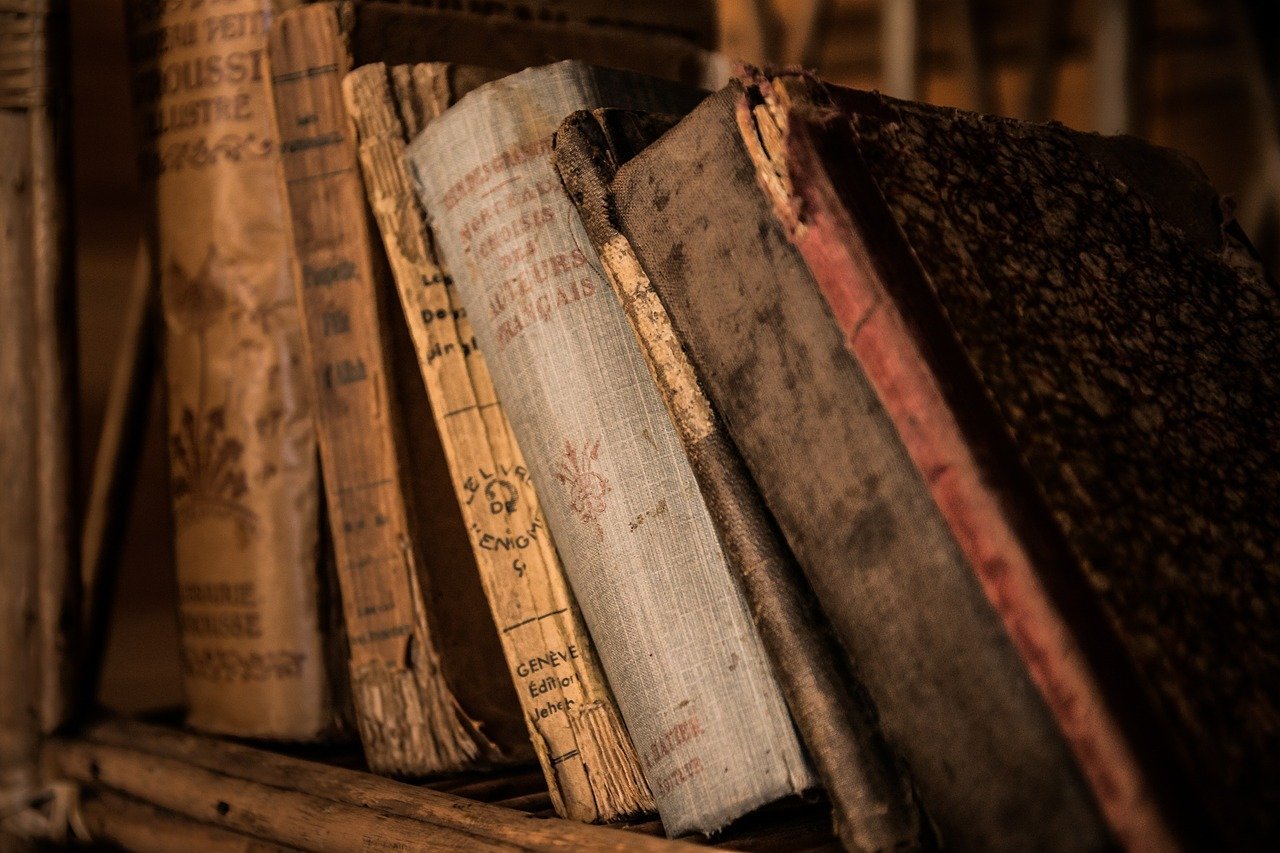