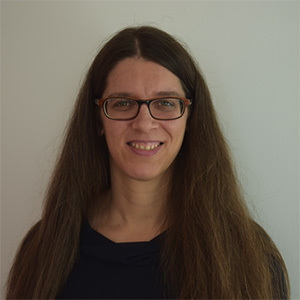 Join the NRMP editorial team!
Editor NRMP
From the editors

Rita Strack
Editors' Highlights: From molecules and cells to organisms
Springer Nature
From the editors

Editors' Highlights: From molecules and cells to organisms