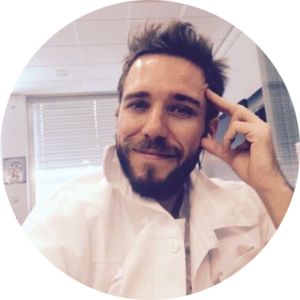 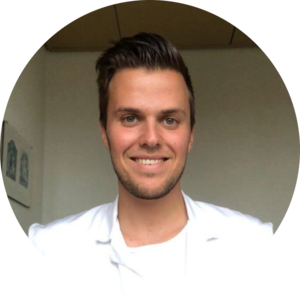 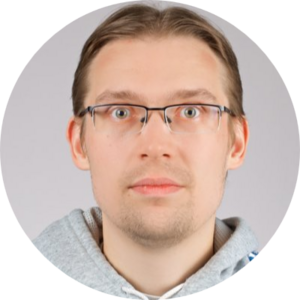 The human brain crucially depends on its vasculature for proper functioning as despite accounting for only 2% of the body mass it consumes 20% of the cardiac output and 20% of the oxygen and glucose of the entire body, corresponding to a 10-fold higher rate of energy metabolism compared to an equivalent tissue volume in the rest of the body1,2! The brain vasculature is constituted of a complex 3D vascular network of an astonishing 644 kilometers (400 miles)3, anatomically organized so that each individual neuron is not more than 22 to 27 mm (in humans, depending on the cortical depth) away from the closest microcapillary, thereby assuring proper oxygen delivery4. In the mouse brain, the absolute numbers are obviously lower but show similar relative values5.

Cerebral angiogenesis in mice and humans (and in all mammals) is highly active during embryonic and postnatal brain development and almost quiescent in the adult healthy brain, but is reactivated in vascular-dependent central nervous system (CNS) pathologies6. Working in the field of cerebrovascular biology, we quickly realized that a reliable method to address how the brain vasculature network shapes from the developmental to the adult stage is crucial for a better understanding of underlying vascular dynamics also in pathological conditions.

This enabled us to make direct and quantitative comparisons of the morphological brain vascular network architecture between different postnatal and / or adult developmental stages as well as to distinguish capillaries and non-capillary blood vessels along with various parameters such as vascular volume fraction, vascular branch point density and -degree, vessel segment length, -diameter, -volume, -tortuosity, -directionality, and extravascular distance, throughout the entire mouse brain vasculature.

Detailed visualization and quantification of the three-dimensional brain vasculature can now be obtained with yet unmet precision and this approach can be used to establish a detailed morphological atlas of the entire mouse brain vasculature at both the postnatal and the adult stage of development, in health, as well as disease.

Briefly, the protocol starts with transcardial perfusion of artificial cerebrospinal fluid containing Heparin, followed by paraformaldehyde and the resin PU4ii casting material at the desired day of postnatal development or adulthood. After curing, the soft tissue is macerated, surrounding bone structures are decalcified, and the cerebral vascular corrosion cast is dissected off from the remaining extracranial vessels. Before imaging, the casts are washed, freeze-dried, and stained with osmium tetroxide for improved contrast. A subset of casts is then sputter-coated in gold and evaluated by scanning electron microscopy for quality control. The vascular corrosion casts are imaged by high-resolution SR-µCT scanning (0.65 µm pixel size), computationally reconstructed, and analyzed.

The influence of nearly any angiogenic molecule can be studied including pharmacological compounds and blocking antibodies, to test their pro- or antiangiogenic effects on vascularization and various specific parameters of the vascular network in postnatal as well as adult wild-type or genetically modified mice. Importantly, the method provides a detailed quantitative description of the 3D vasculature allowing precise comparison of different experimental settings or genetic modifications. Finally, given the crucial role of angiogenesis and vascular networks during both tissue development as well as in various pathologies in- and outside the CNS6,7, and referring to previous vascular corrosion casting-based analyses of Alzheimer’s disease, brain tumors and other pathologies, the method presented here can – after validation in other non-CNS tissues or pathological conditions – in principle be applied to virtually any physiological or pathological setting.

Although corrosion casts represent only a snapshot in time, they can also serve as templates for blood flow simulations that can, in addition to simulating cerebral blood flow in healthy brains, be used to simulate impaired oxygen and nutrient supply as a consequence of altered vascular network architecture in different cerebrovascular pathologies, such as brain tumors, brain vascular malformations and stroke.