+1
Lina Leon and 1 other View all
Graduate student, UCSF
Follow 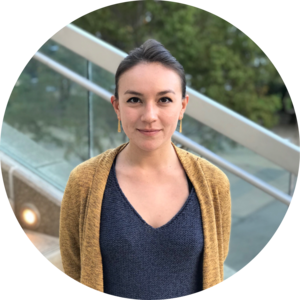 +2
Chad Mirkin and 2 others
Does metabolic pathway dissection need whole genome sequences of plants?
Contributor Comms Biology
Behind the Paper