Editor NRMP
From the Editors

Kristina Maria Kareh
Senior Editor, Springer Nature
Follow
Kristina joined Nature Reviews Methods Primers in August 2020. Prior to that, she was an editor at Nature Communications from March 2017, where she handled manuscripts spanning all areas of metallurgy and structural material science. She completed her MEng and PhD at Imperial College London, where she investigated real-time deformation of semi-solid aluminium-copper alloys using synchrotron X-ray tomography. She continued on at Imperial College as a postdoctoral scientist imaging semi-solid steels and solid oxide fuel cells. At Nature Reviews Methods Primers, Kristina handles primers covering methods across the physical and the social sciences. Kristina is based in the London office. 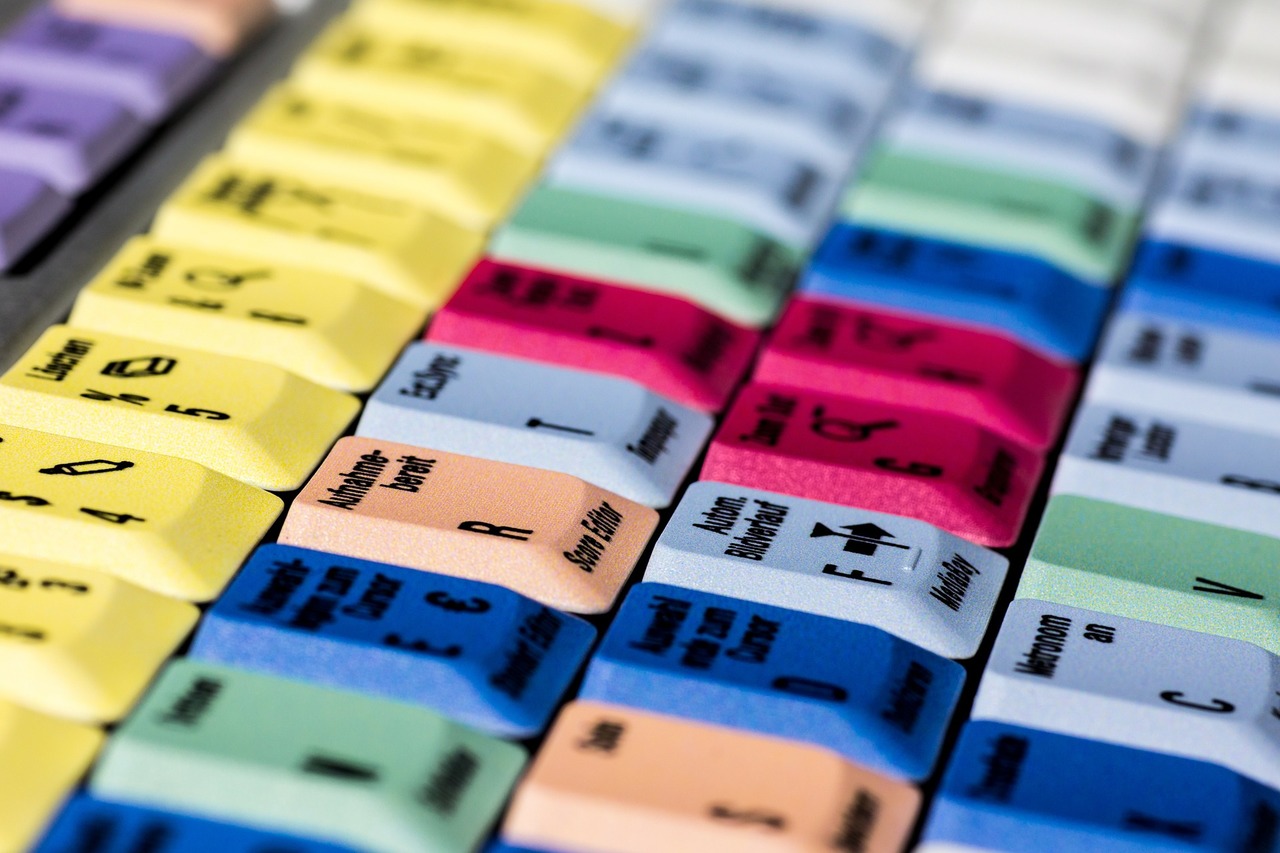