DeepImageJ is a user-friendly plugin that enables the use of trained neural networks in ImageJ/Fiji. The plugin bridges the gap between developers of deep-learning models and end-users in life science. It favors the sharing of trained models across research groups in a variety of imaging domains. 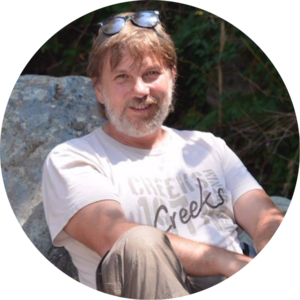 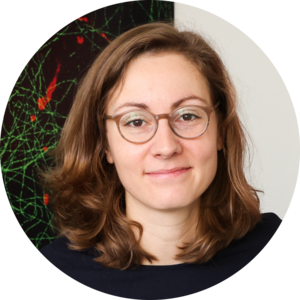 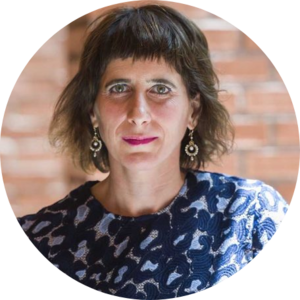 Bio-image analysis has undergone a revolution in the last decade with the apparition of new learning-based algorithms that significantly improve and facilitate the analysis of complex bio-images. Yet, most deep-learning (DL) tools are still developed using dedicated software frameworks (e.g., TensorFlow, PyTorch) that are far too complex to handle for the life-science community at large. To build and train these algorithms, researchers need specific resources and technical knowledge–especially in Python coding–that many life scientists simply do not have.

This technical barrier has long hindered the transfer of advanced imaging software to end-user labs. Fortunately, in the past few years, solutions aimed at accelerating the deployment of DL algorithms in the community have started to emerge. Yet, as of early 2019, a key element to favor this dissemination was still missing since there existed no easy-to-use and generic resource that could have made a link between popular DL frameworks and the most widely used image-analysis platform in the life-science community: ImageJ / Fiji.

At the instigation of the EPFL Center for Imaging, a team of scientists from EPFL and the Universidad Carlos III de Madrid (UC3M) joined forces in January 2019 to address this issue. Their goal: to develop a resource that would enable the one-click use in ImageJ of pre-trained DL models developed by expert programmers. The first challenges were mainly technical: the deployment of a wrapper to link TensorFlow (and PyTorch) to Java, the design of a generic reader of models, or the specification of a particular configuration file to describe models.

After nine months of development, a first version of the deepImageJ plugin was released and quickly attracted attention within the community. The benefits for the practitioner were clear from the start: By simplifying the access to sophisticated learning-based tools, deepImageJ was allowing them to routinely and intuitively use image-analysis algorithms that were previously hard to deploy.

But there was still room for deepImageJ to grow. In the following year, the team set itself the task to significantly extend the plugin by including a standardized access to DL models, a validation plugin, a toolbox of pre- and post-processing routines, and the extension to non-image-to-image applications.

Another major advance was to build synergies between deepImageJ and a number of complementary resources that were being developed in the bio-community, in particular to ZeroCostDL4Mic and ImJoy platforms. In addition, deepImageJ became a community partner and contributor of the Bioimage Model Zoo, a repository of pre-trained DL models for bio-image analysis developed by a consortium of European researchers. The model repository of deepImageJ was incorporated within the Bioimage Model Zoo, hence, making them accessible to the users of the community partners softwares, deepImageJ among them.

DeepImageJ is bound to further evolve beyond these initial versions. Currently, the plugin already enables engineers, computer scientists, mathematicians, and biologists to work together more efficiently on a daily basis. We have observed that the plugin now plays a central role in many interdisciplinary collaborations. Developers train their DL models using their dedicated framework, send the models to collaborators in the biology department who test its performance on their current data, and who then send it back to the development team for further refinement. This energetic back-and-forth between developers and users favors the sharing of expertise and knowledge across domains, which eventually benefits the imaging community at large.

Finally, its integration in ImageJ, a community-driven ecosystem, and its commitment with the BioImage Model Zoo facilitate the identification of upcoming  bioimage analysis needs and challenges. All of the above will support the growth of deepImageJ and contribute to the improvement of future DL technologies’ usability.