Our aim is to use soft and biocompatible materials to encapsulate and release living circulating tumor cells (CTCs) without damaging cells.
Min Li
postdoctor, Shanghai Jiao Tong University
Follow
Like Liked by zuoxiaolei
0 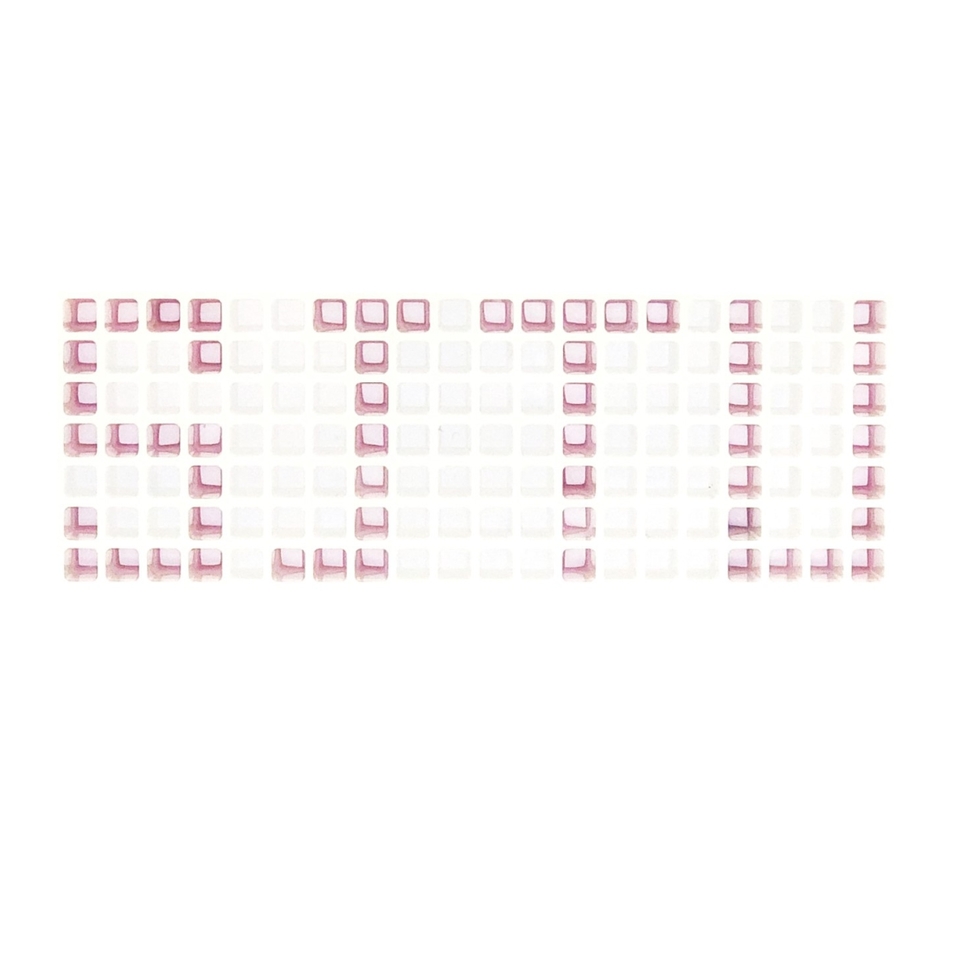