Our new protocol paper provides a step-by-step guide for generating and characterizing β cells from a wide variety of human pluripotent stem cell lines for use in diabetes research.
Nathaniel Hogrebe
Postdoctoral Fellow, Washington University in St. Louis
Follow
Like Liked by Sorrel Bunting and 1 other
0 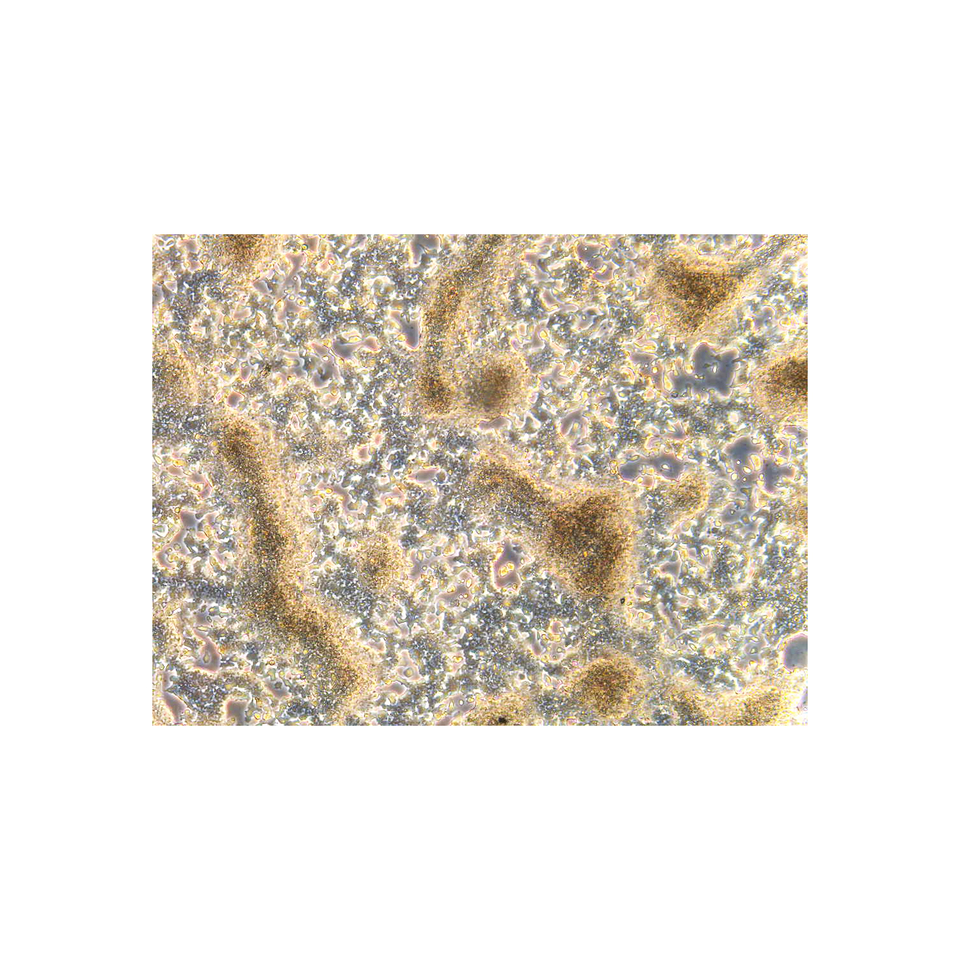