Two recently published lists reveal just how many drug discovery startups and established pharma firms are using AI; there are hundreds and the list continues to grow.
Robin Padilla
Director of Product Management, Springer Nature
Follow
Like Be the first to like this
0

Summarizes how pharmaceutical companies are applying artificial intelligence in drug discovery, including through partnerships with AI startups.

In the early 2010s, prominent software executive and investor Marc Andreessen famously wrote that "software is eating the world." In the early 2020s, one can easily extend that idea to the application of artificial intelligence (AI) in the realm of drug discovery. A 2018 report looked at how AI was impacting essentially all aspects of drug discovery from mechanism of action to clinical trials.

40 Pharma Companies Using Artificial Intelligence in Drug Discovery follows up on the above list and focuses heavily on established pharma companies like Bristol-Meyers Squibb, Genentech, and Takeda.

Taken together, these two lists give a great overview of "who's doing what and where". For even more information and suggestions, do have a look at the comments sections of both lists!

Robin Padilla
Director of Product Management, Springer Nature
Follow
I'm the product director for Springer Nature Experiments, the specialized platform to find, evaluate, and implement lab protocols and methods. I'm a chemist by training, with a Ph.D. from Berkeley and postdoctoral experience at BASF's Catalysis Research Lab at the University of Heidelberg. Transitioning to publishing, I worked in editorial roles at various publishers before joining the product management team in Springer Nature's Data and Analytics Solutions group. 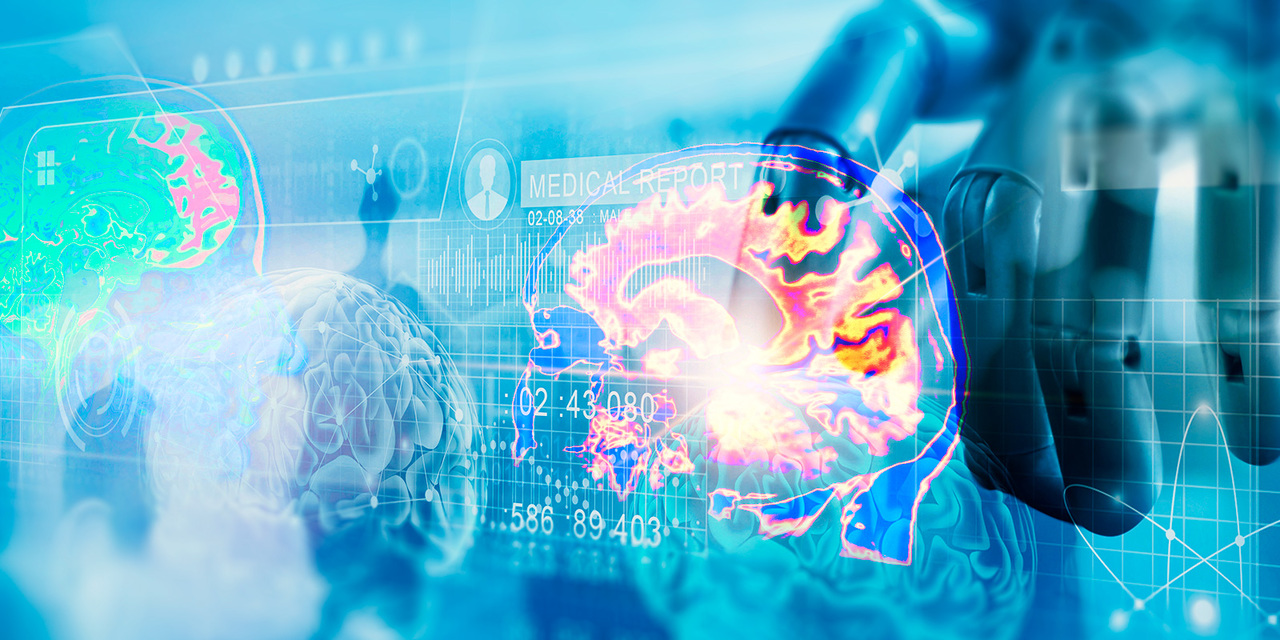 Two recently published lists reveal just how many drug discovery startups and established pharma firms are using AI; there are hundreds and the list continues to grow.