Our new algorithm may help revitalize the search for chaos and its role in biological processes.
Daniel Toker
Neuroscientist, University of California
Follow
Like Liked by Ruth Milne
0

A simple method for detecting chaos in nature - Communications Biology

In the 1980s and 1990s, scientists around the world raced to answer a simple question: is life capable of chaos?

Mathematically, chaos means extreme sensitivity to small changes (Figure 1). This is sometimes referred to as the “butterfly effect”: in a chaotic system, it is as if something as small as the flapping of a butterfly’s wings can cause an effect as big as a tornado.

Figure 1. A graphical depiction of chaos, borrowed from our Nature Communications Biology paper. Here, we plotted two simulations of animal population dynamics. The starting values of the two simulations are only very slightly different (they differ by a value of only 0.001), and yet the two simulations quickly diverge. This extreme sensitivity to small changes, or initial conditions, is what it means to be chaotic.

By the 1980s, researchers had found chaos seemingly everywhere - from the orbit of Saturn’s moon Hyperion, to simple chemical reactions, to the equations describing cosmic inflation. In all of these systems, tiny perturbations get massively amplified to have big effects. So, researchers naturally wondered: is there chaos in life?

A number of landmark papers in the 1980s made it clear that chaos could, indeed, be found in living systems.  In 1981, for example, Guevara, Glass, and Shrier showed that the electric discharges of stimulated heart cells could become chaotic. And in 1982, Hayashi, Nakao, and Hirakawa found that the discharges of a freshwater algae cell could also become extremely sensitive to small changes when electrically stimulated. A flurry of papers in the 1980s and 1990s searched for more examples of biological chaos, and some were indeed successful: in 1996, for example, Kaplan and colleagues showed that the electric discharges of a squid neuron could be chaotic.

But, other than a select few cases, most attempts to find chaos in biology failed. And that’s because of one major roadblock in biology research: noise.

By the 1990s, it was becoming clear that existing chaos-detection algorithms just couldn’t cope with amount of random noise that sneaks into most biological signals. For example, these algorithms couldn’t tell noisy brain recordings apart from totally random signals. Because of this fundamental limitation, biologists largely abandoned the search for chaos in living systems by the late 1990s.

But while biologists turned their mathematical curiosity elsewhere, mathematicians’ understanding of how to detect chaos in real, noisy systems only continued to improve. And their understanding has improved enough, my colleagues and I believe, to allow us to test whether or not there’s chaos in living systems, such as the human brain, and why.

To help renew the search for biological chaos, we drew on multiple mathematical developments from the last two decades, and brought them together into a new, fully automated chaos-detection algorithm, which we named the Chaos Decision Tree Algorithm. The Chaos Decision Tree Algorithm, which we describe in detail in our new Nature Communication Biology paper and which is freely available online, takes a recording of any type, and tells you if the system you recorded from is likely chaotic or not. We tested the algorithm on a large and diverse set of data - from recordings of stellar brightness to simulations of protein transcription - and found that the algorithm’s performance was exceptionally high (and in many cases, perfect) across thousands of examples. This was true even for signals contaminated by appreciable levels of random noise.

Given its high performance even for noisy signals, we hope that our algorithm (and perhaps future versions of it) will help scientists search for chaos in biology. More importantly, we hope it will help us better understand why evolution may have harnessed chaos - or suppressed it - in both the function and disfunction of life. 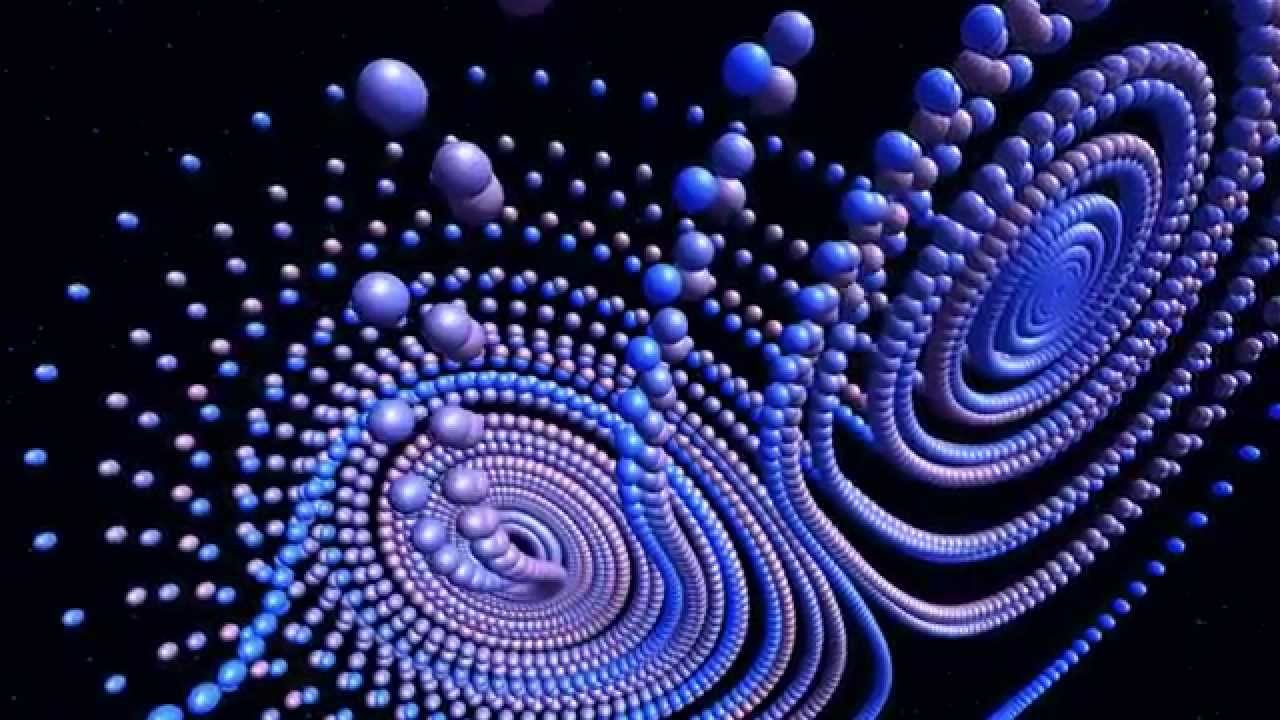 Our new algorithm may help revitalize the search for chaos and its role in biological processes.