Contributor SpringerProtocols
Behind the Paper

With my co-authors Charlotte Macron, Antonio Núñez Galindo and Ornella Cominetti, we have recently published a protocol for the mass spectrometry-based proteomic analysis of human cerebrospinal fluid (CSF).
Loïc Dayon
Proteomics Senior Specialist, Nestlé Research
Follow
Like Be the first to like this
0 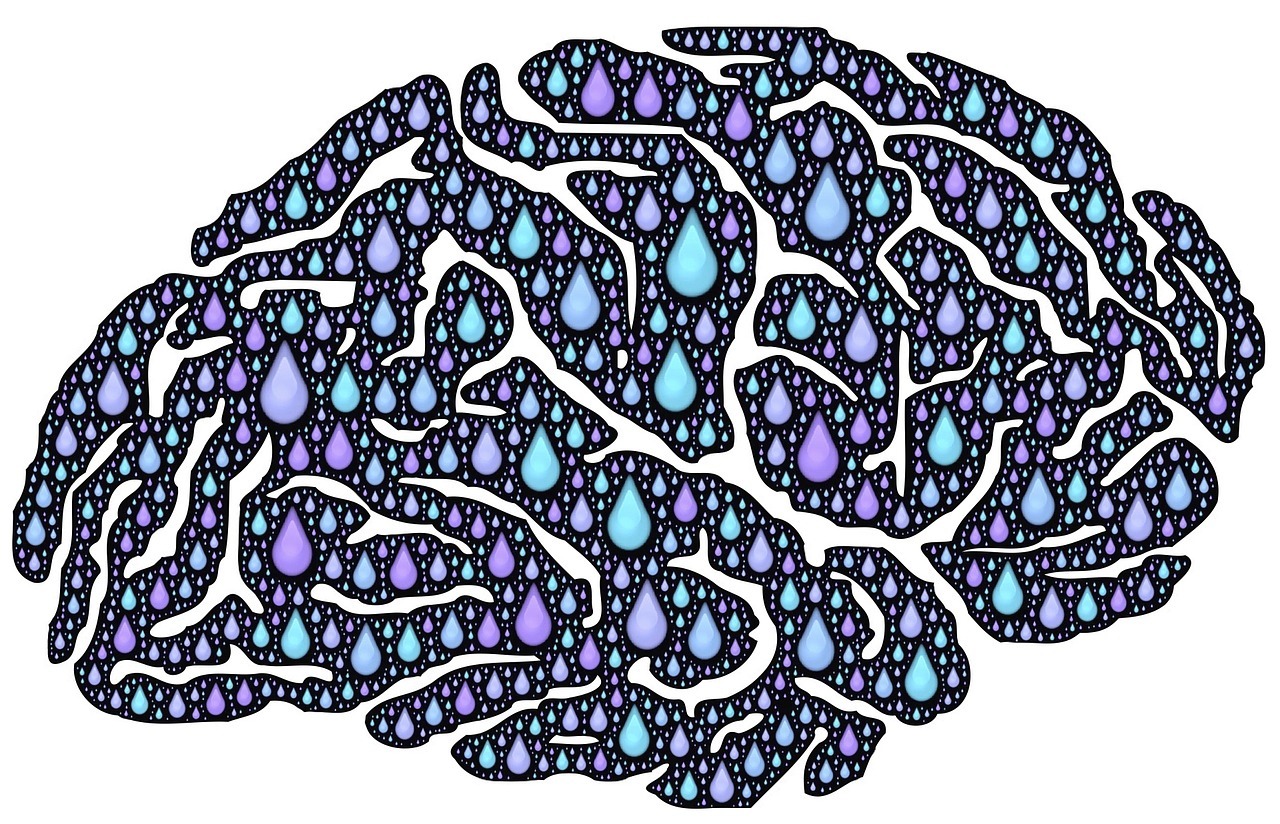