Tracing the dynamics of the lipidome 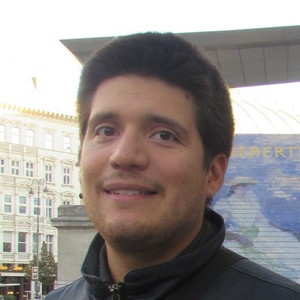