Contributor SpringerProtocols
Behind the Paper

We recently published a Springer Protocols chapter in the title Biomolecular Simulation, edited by M. Bonomi and C. Camilloni. Here, we illustrate the motivation and the basic principles leading to the work there presented.
Alberto Pérez de Alba Ortíz
PhD candidate, University of Amsterdam
Follow
Like Be the first to like this
0

In the past decade, great progress has been made in the development of enhanced sampling methods, aimed at overcoming the time-scale limitations of molecular dynamics (MD) simulations. Many sampling schemes rely on adding an external bias to favor the sampling of... 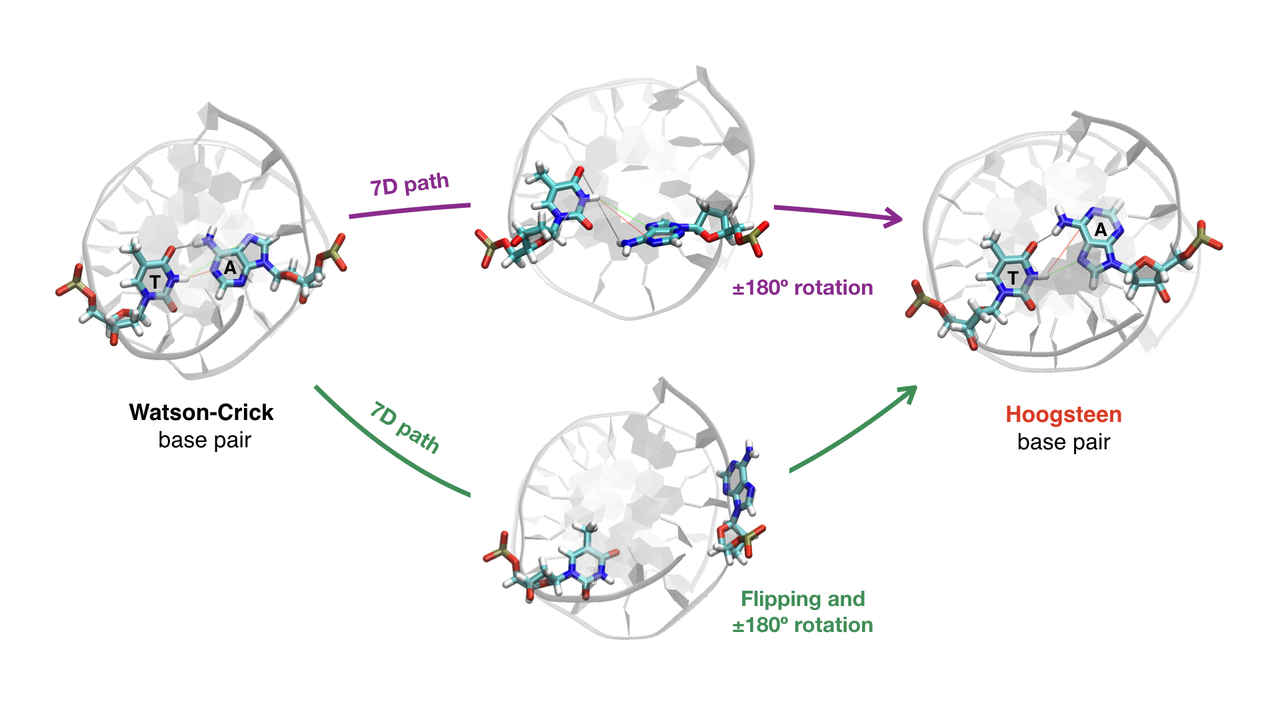