Nature Protocols
From the Editors, On the Road 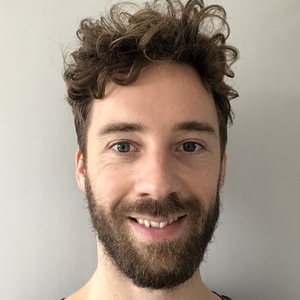