Nature Protocols
From the Editors, On the Road

I recently attended the Keystone conference “Imaging Across Scales: Leveraging the Revolution in Resolution”, organised by Bo Huang (University of California) and Elizabeth R. Wright (University of Wisconsin-Madison). In this blog-post you’ll find a short description of my trip and some highlights from the conference. I hope you’ll enjoy the read!
Mathijs Vleugel
Senior Editor, Nature Protocols
Follow
Like Liked by Mel Clyne
0 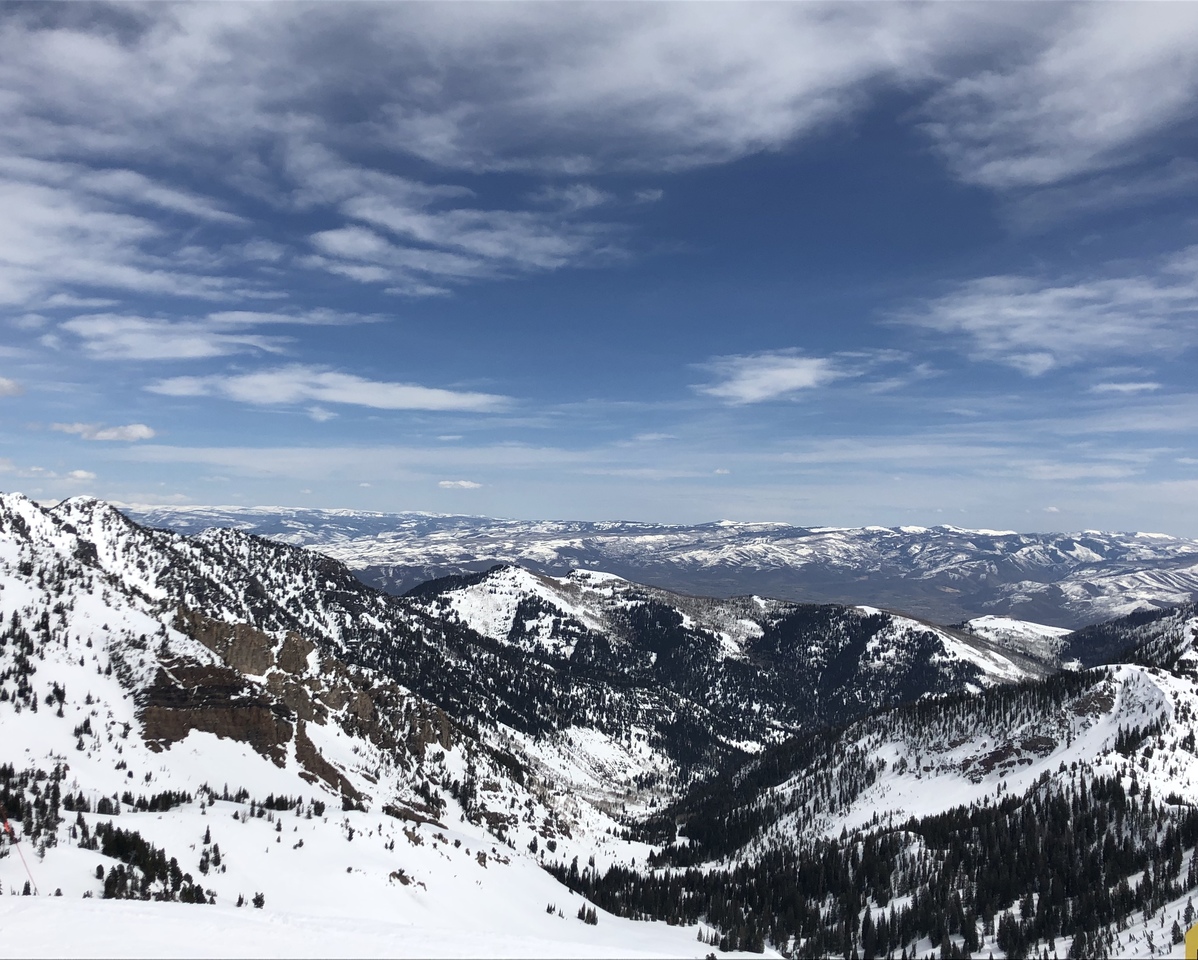