Editor Nature Methods
On the Road

For some, job-hunting is on their conference to-do lists. Here are some conversations with attendees at the career fair at the 2019 annual meeting of the American Association for Cancer Research in Atlanta,
Vivien Marx
Journalist , Nature Portfolio
Follow 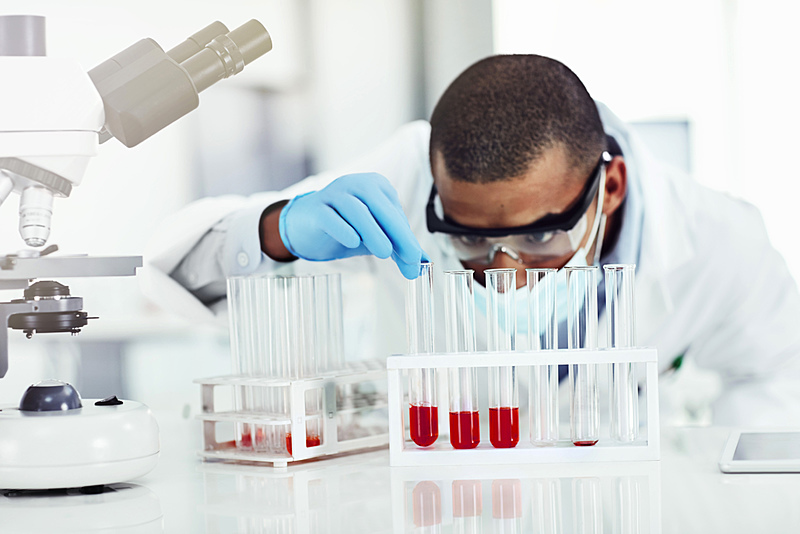