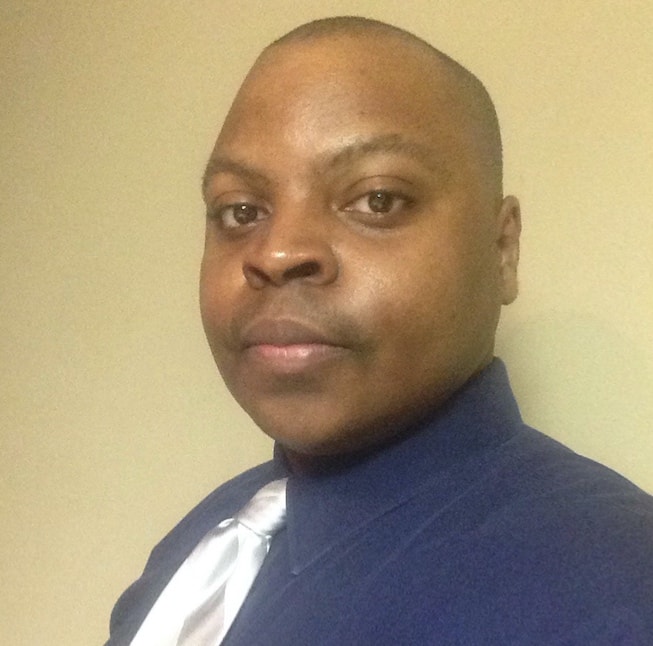 Contributor
On the road