Nature Methods
On the Road

Attendees discussed the state of the field and why Supplementary figure 7 matters.
Nicole Rusk
Senior Editor, Springer Nature
Follow
Like Liked by Ben Johnson and 1 other
0

A chat with Bertie Göttgens

Bertie Göttgens from Cambridge University, a co-organizer of the Single Cell Biology Keystone meeting just held in Breckenridge, Colorado sat down with Nicole Rusk from Nature Methods to discuss trends in the field.

Single cell analysis stands and falls with computational tools. This was reflected in the prominent position of the computational session at the recent Single Cell Biology Keystone meeting in Breckenridge Colorado. The organizers Timm Schroeder from the ETH Zürich and Bertie Göttgens from the University of Cambridge devoted two thirds of the first day to all things computational.

The computational workshop on the first afternoon session saw the interesting format of Rapid Fire Talks.  Presenters chosen from abstracts had 5 minutes to present their work. All but one of the 13 presenters managed to condense their message within the allotted time. Only one unfortunate speaker noticed mid-sentence that the chairs had not been kidding when they stipulated 5 minutes per talk.

These intriguing previews of posters were a good warm up to a panel discussion with four computational experts, Rahul Satija from the New York Genome Center, Fabian Theis from University of Munich, Dana Pe’er from Memorial Sloan Kettering Cancer Center, and Allon Klein from Harvard University.

Göttgens moderated the session and started with a pair of questions to each panelist: “What is the next big thing in single cell data analysis and what is holding us back?”

Klein stressed the need for the integration of new data with reference data sets. He drew the parallel to genomic data analysis where aligning sequences to a reference is standard practice. He said that there is a lot of structure in single cell data and it would be useful to compare to a reference. Several methods were presented throughout the meeting that allow such data integration.

Dana Pe’er said she wanted to see the field go beyond descriptive collections into mechanism integrating space and time. As a roadblock, she said that there is no good handle on technical versus biological signal, which confounds results for mechanistic models.

For Fabian Theis, single cell biology is starting to intersect with systems biology. He stressed the annotation of data, finding clusters and trajectories, as important and advocated retrieving regulatory networks and revisiting old systems biology tools to do so.

Rahul Satija wants to see the inference of data that were not directly measured: “what a cell will turn into and where it will go.” He wants to probe the limitation of computational prediction and sees as a limitation that ground truth is missing.

The audience was not shy to participate with questions and comments. Recurring themes were the need for integration methods, real time measurements, more mechanistic models and more time series data.

The importance of data sharing was emphasized and the Human Cell Atlas was commended in this context.

Another emphasis was on the need for benchmarks. Theis called for the inclusion of benchmarks when code is presented in a paper. Pe’er said that what was equally, if not more important than benchmarks, was to show that a method is trustworthy and robust for the  types of data that it had been designed for.

Klein encouraged developers to not only identify the metrics their method should identify if it works well, but also to educate users about the limitations of a tools. He called for such examples that break a method in Supplementary Figure 7.

This caused some restlessness in the room and triggered murmurs in the audience. Everybody agreed, in theory, but several people were worried that reviewers, and editors, home in on any weakness and that this would hurt an author’s chances of publication.

Clearly we as editors need to do some thinking of how to dispel such concerns and encourage the presentation of the limitations alongside the strength of a new tool.

Panelists agreed that there is, as of yet, no best pipeline, but one should choose the most suitable with the most robust conclusion.

Pe’er cautioned that the best work is not, ‘here is my improved tool’ but a new way to look at data.  “We are only scratching the surface of what we can ask single cell data”, she said.

Göttgens echoed this and ended with a call to leave time to think outside the box.  More about this here . 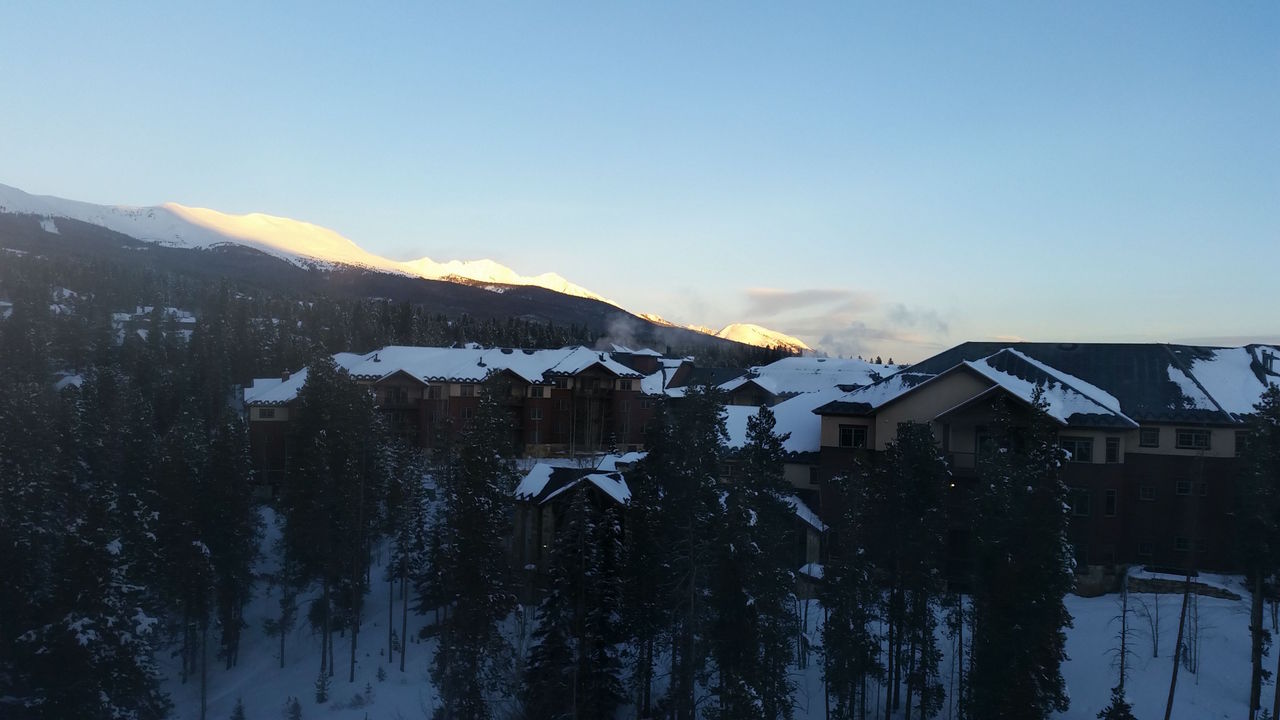 Attendees discussed the state of the field and why Supplementary figure 7 matters.